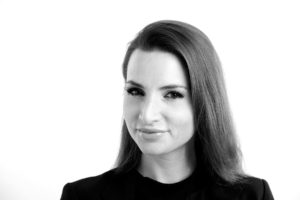 The firm is very pleased to announce that Philippa Southwell has been recognised for her outstanding work with victims of human trafficking by being shortlisted for the Legal Aid Lawyer of the Year award in the Criminal Defence category by the Legal Aid Practitioners Group.

Philippa is part of an all-female shortlist of three, one of which is Katy Hanson who started her legal career with us before moving to Cardiff for her training contract and subsequently becoming the managing partner at Welch & Co, a leading firm in Pembrokeshire and Ceredigion. Congratulations to all three nominations.

Philippa has worked tirelessly over the last decade to raise the profile of the problem of human trafficking. She represents victims of trafficking in appeals against their wrongful convictions and in applications for compensation once those convictions have been overturned.

The LAPG press release can be found here