It is with great sadness that we announce that Martyn Fisher passed away on 14th October 2021 after a period of illness aged 67.

Martyn was much loved by all who knew and worked with him. He was a very kind and gentle man who was always available and willing to help others with advice and guidance. He was admitted as a solicitor in 1988 and joined the firm over a decade ago as a consultant, having previously worked at Matillas, Kandlers and Sinclair Taylor Martin.

Martyn was inspired to become a lawyer working at Brighton law centre after graduation from Sussex University and working collaboratively with others at the centre which was run as a not for profit organisation which Martyn respected enormously. After qualifying as a lawyer he only worked in mental health and criminal defence but latterly specialised in criminal work. He was committed to undertaking publicly funded work and felt strongly that this guaranteed access to justice for all and not the few. He was really committed to his clients and genuinely cared about them.  His always put his clients first.

He really enjoyed his work as a solicitor and representing individuals at the police station and before the Magistrates’ Court. He was a long serving duty solicitor and a talented advocate and we were delighted when he agreed to continue his involvement with the firm as an employed solicitor in 2014 providing the benefit of his experience to others as a supervisor.

Latterly Martyn was the head of our appeals department and brought his enormous attention to detail and meticulous preparation to bear on numerous complex and serious cases in an effort to get them before the Court of Appeal often via the CCRC. His intelligence and analytical mind were well suited to this difficult area of work which was epitomised by his tenacious efforts to get the case of Ali Tahery through the European Court of Human Rights followed by a CCRC application and ultimately a successful appeal against conviction at the Court of Appeal in 2013.

Martyn has always been well known within the profession both with solicitors and the Bar and was highly respected. He had other wider  interests: reading; cycling; cooking; politics; art; bird watching and he loved living by the sea.

Martyn was an absolute pleasure to work with and will be very sadly missed by everyone at the firm as a wonderful friend and colleague. Our thoughts are with his partner, Jean, and his family. 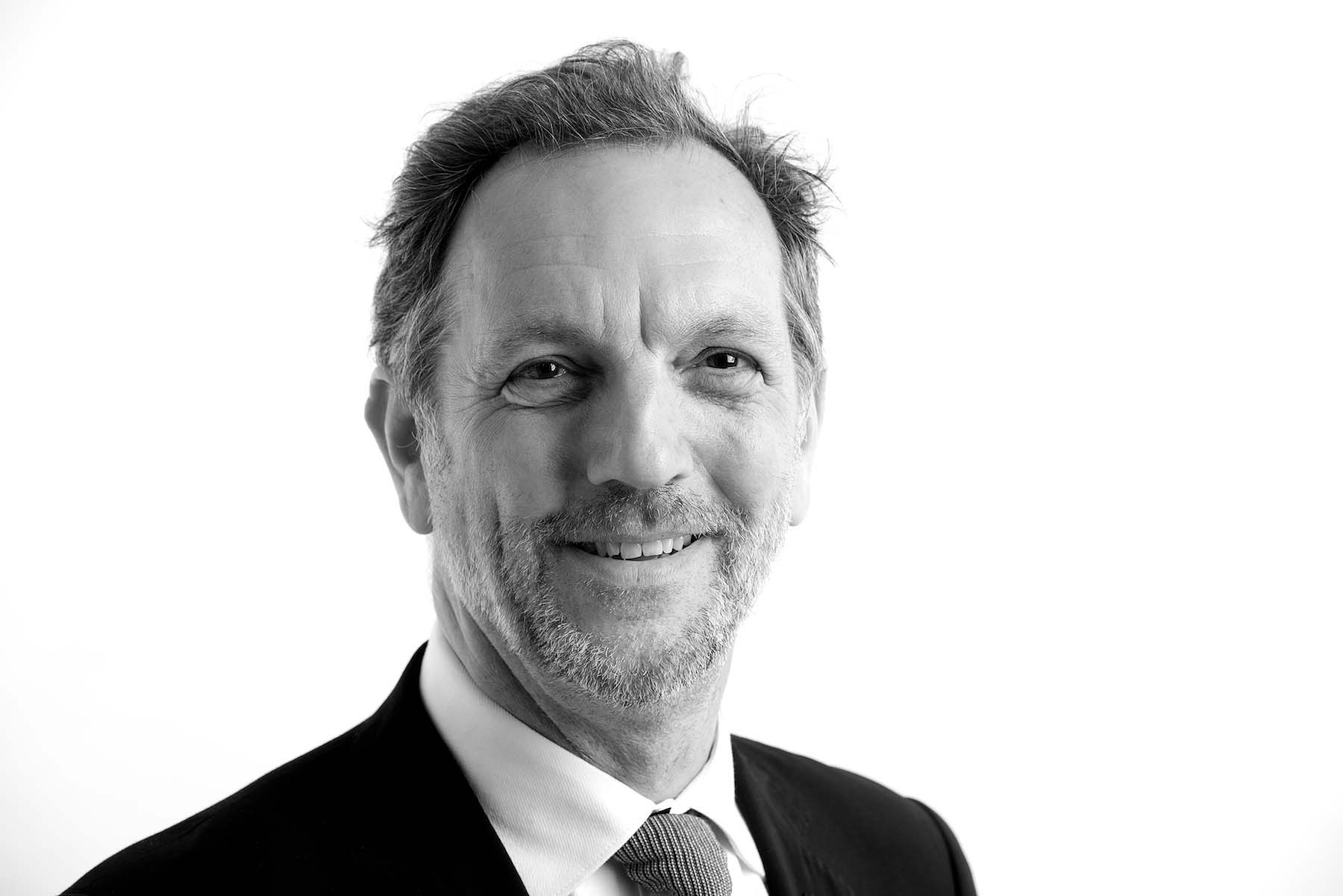