Birds Solicitors is recognised within the legal profession as one of the most experienced firms for appellate work. We advise and represent clients who have been convicted in relation to appeals against their convictions and/or sentences and in making applications to the Criminal Cases Review Commission. In the vast majority of these cases, we did not act for the individual at the trial.

Often persons convicted of offences wish to seek an opinion from a different solicitor than the one who represented them at trial. We undertake this work both on a privately funded basis and under the legal aid scheme known as the advice and assistance scheme where applicable. The latter scheme is strictly means tested and sometimes even those in custody serving a prison sentence do not qualify for such legal aid.

We try to limit the amount of publicly funded appellate work that we undertake at any one time in order that we can deal with those clients as efficiently as possible. This means that we try to concentrate on the most serious cases and on those where the client remains serving a sentence of imprisonment.

This work is often time consuming and involves a forensic dissection of what the client believes went wrong at trial. In some cases, fresh evidence has come to light since conviction.

For those who have already appealed unsuccessfully but where fresh evidence has arisen, we advise as to whether they can make an application to the Criminal Cases Review Commission (CCRC). The CCRC can consider the representations and, if satisfied that there is a real possibility that the conviction would be considered unsafe, can refer the case back to the Court of Appeal. The CCRC refers only a very small percentage of the cases it considers.

Our appeals department is headed by  Claire Bostock. Philippa Southwell undertakes a large number of appeals in relation to individuals who are victims of human trafficking and who should not have been prosecuted given the UK’s obligations not to prosecute trafficked individuals  in certain circumstances.

Steven Bird is the Chairman of the Criminal Appeal lawyers Association and undertakes a significant amount of appellate work, more often on a privately funded basis.  He regularly lectures to other solicitors on appeal related issues and has recorded podcasts for professional training on appeal work. He also sits as the London Criminal Courts Solicitors Association’s representative on the Court of Appeal User Group.

Cases are very often referred to us by barristers, organisations such as the Howard League for Penal Reform or the NSPCC and, on occasion, we are asked by the Court of Appeal itself to assist in cases where no solicitor has been involved in the case but one is subsequently required.

As an example of some of our previous appellate cases which have been referred back to the Court of Appeal by the CCRC over the last 15 years or so:-

A man who was convicted of the murder of the baby his then partner. We made an application to the CCRC who referred the case back to the Court of Appeal in 2003. The issues related to the timing of death from forensic evidence. Unfortunately the Court of Appeal upheld the conviction in 2005.

A man who was convicted in 2000 of indecently assaulting his daughter. We made an application to the CCRC in 2002 based on the court having heard inadmissible evidence of a previous allegation. The CCRC referred the case back to the Court of Appeal in 2007 and the appeal was successful.

A man convicted of money laundering. His case was referred back to the Court of Appeal in 2006 following our representations based on a development in the law since his trial (at which we acted for him). The case was referred and the Customs sought to judicially review that decision but the conviction was ultimately overturned in 2007 and our client was granted a re-trial.

A man convicted of burglary on the strength of evidence of an ear print said to relate to him. This matter was returned to the Court of Appeal by the CCRC after our successful application. The final hearing took place in April 2008 and the conviction based on the ear print evidence was overturned. Unfortunately the Court of Appeal did not overturn his conviction on some related counts and his sentence remained unchanged.

A man convicted of raping his disabled niece. This conviction was overturned and the client was successfully acquitted at re-trial.

In the last 4 to 5 years we have had numerous convictions overturned at the Court of Appeal and by the Crown Court as an appellate court for victims of human trafficking who should not have been prosecuted.

If you are not eligible for public funds, we can provide you with a staged estimate of costs to undertake an investigation into the safety of the conviction or length of any sentence imposed. We can seek advice from Counsel experienced in appellate work where appropriate but can in the first instance provide you with a reasoned advice without the added expense of using Counsel. If the matter is to proceed to lodging grounds of appeal, we will instruct an appropriately experienced advocate on your behalf. 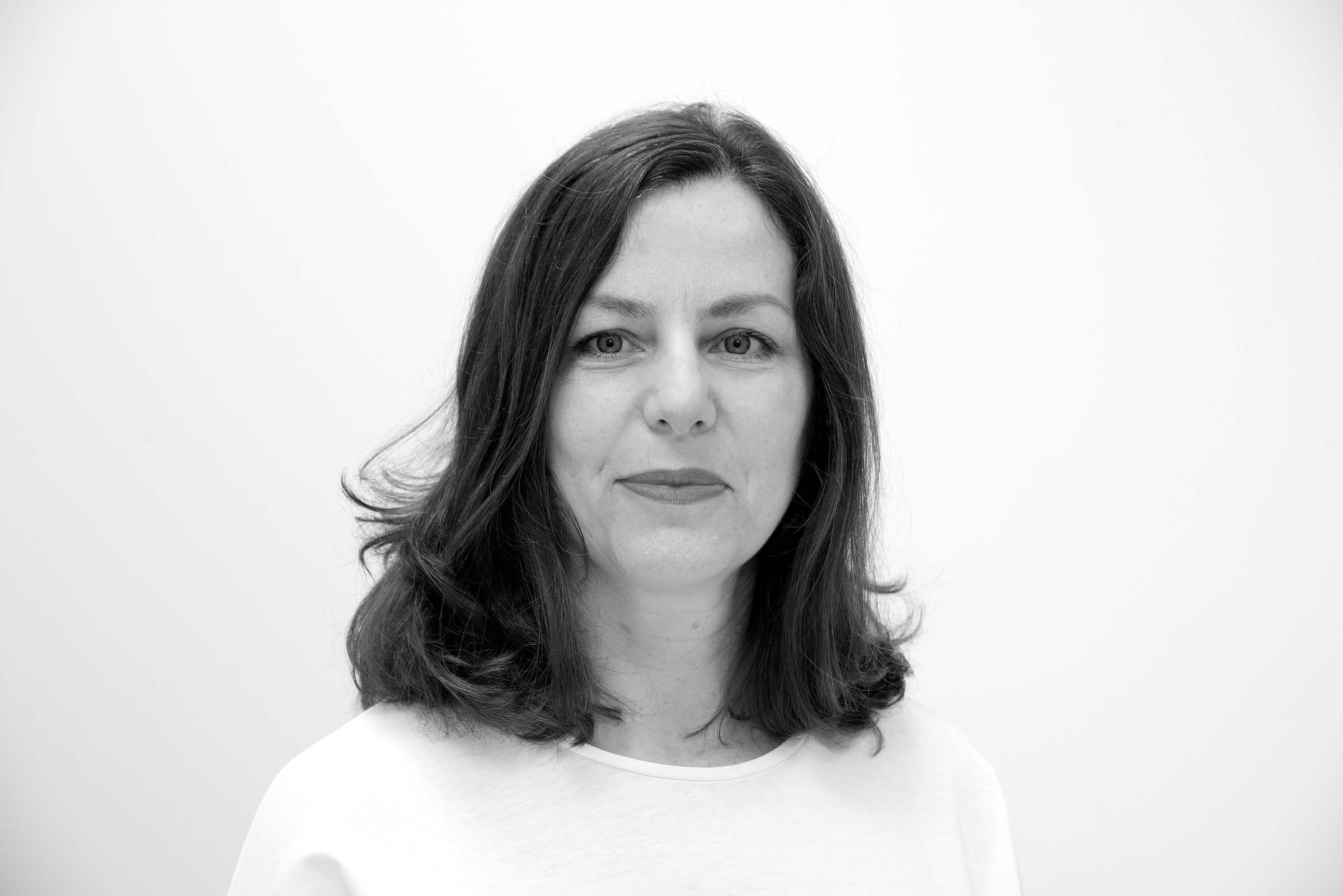