Birds Solicitors is pleased to be ranked in Band 1 for Crime (London) once again in Chambers Guide 2017.

The rankings reflect the hard work of all of our staff and consultants. Our thanks go to all of them for their continued loyalty and dedication to providing a quality service to our clients through difficult times for criminal legal aid funding. Thank you also to those colleagues who were kind enough to say nice things about us.

From the Chambers UK guide

What the team is known for

Timothy Greene offers long-standing experience across a range of criminal cases, fielding notable strength in defending members of animal rights groups across the UK. He is also recommended for his expertise in areas such as terrorism and armed robbery charges. 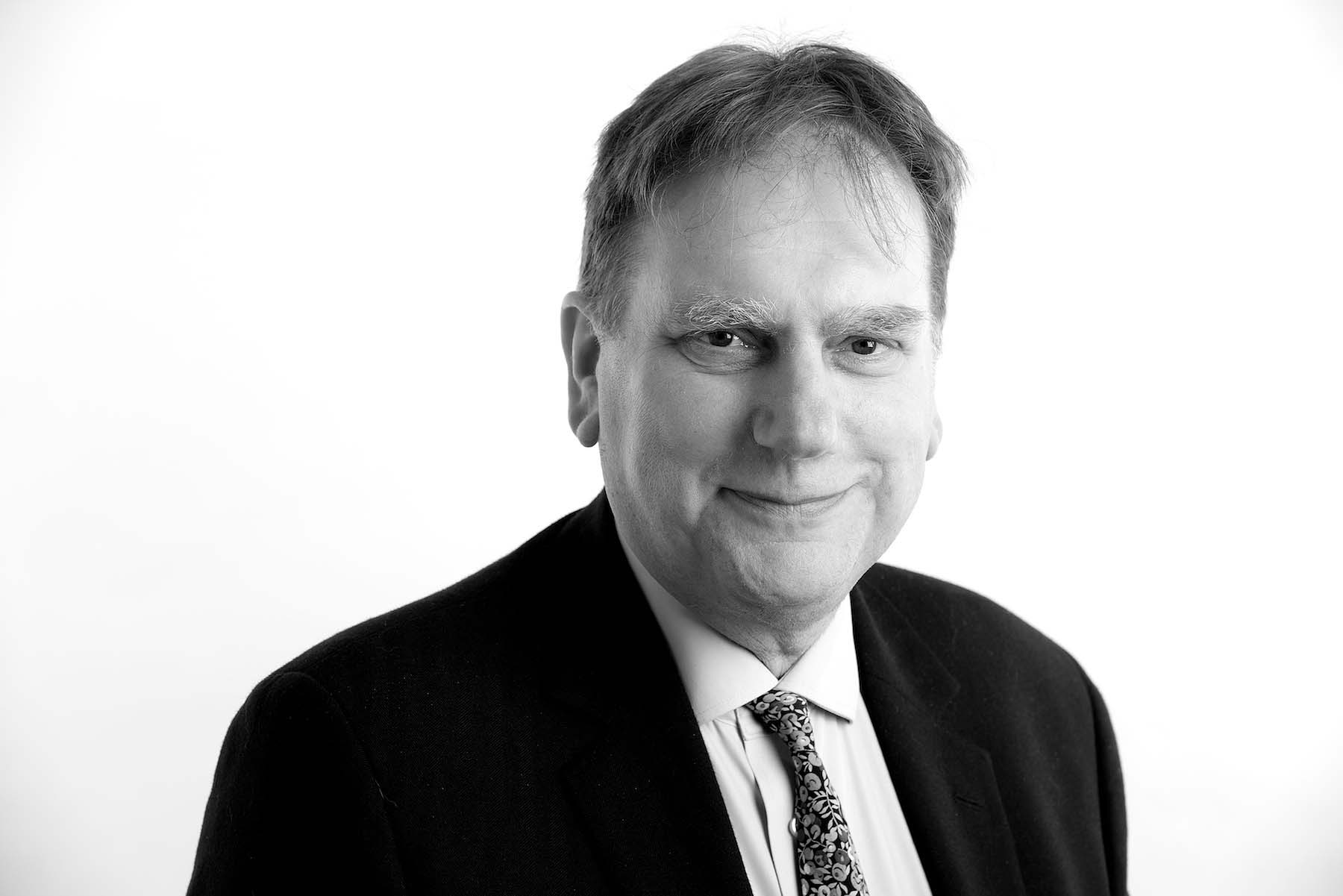