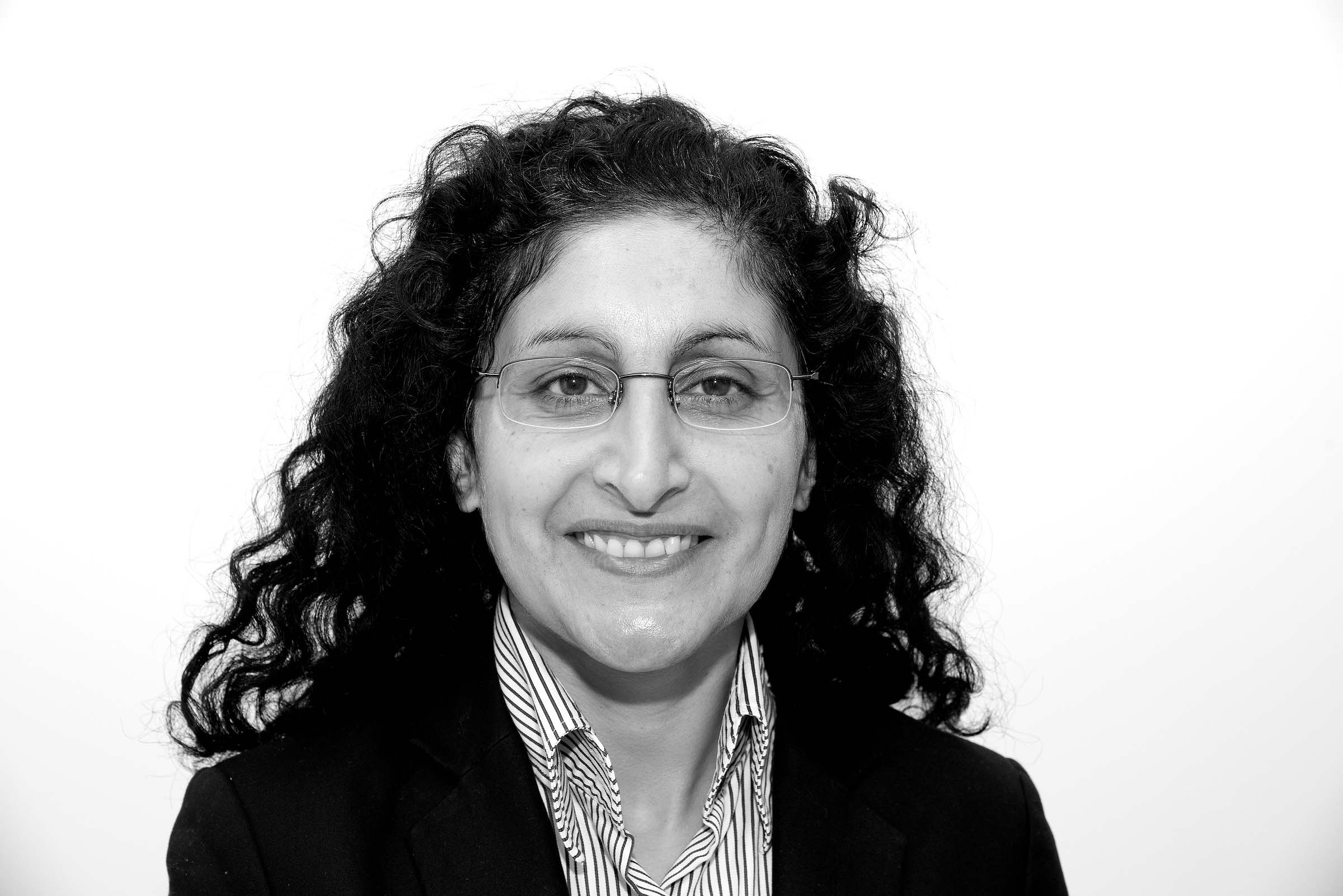 Nahid qualified as a solicitor in September 1996 following her training contract at Bindman and Partners, a leading Civil Liberties firm, where she spent a year of her training contract undertaking a large variety of criminal work – from assault police cases to murder. She also gained experience in civil law (employment, libel, actions against the police and Judicial Review proceedings), family law (ancillary relief, domestic violence and children work) and immigration law (asylum, nationality and public law).

Prior to her training contract she spent two years working as an unpaid legal researcher at Liberty assisting in several publications on criminal law that were submitted to the Royal Commission on Justice. She also managed the Network of Criminal Miscarriages of Justice. During this time she worked for Deighton Guedalla Solicitors, another leading Civil Liberties firm and did a work placement in the Libel section at the BBC in-house legal department.

Following qualification as a Solicitor, Nahid worked for Moss & Co in central London where she initially practiced in Family law, regularly appearing before High Court Judges in Domestic violence cases, in the Family proceedings court and the Principal Registry. After 6 months, she specialised in criminal defence work. She became a Partner at Moss & Co in 1999.

Nahid has been a duty solicitor on both the court and police station schemes since 2000 and joined Birds Solicitors as a Consultant Solicitor in 2002. She is a Supervisor on the Serious Fraud Panel and has obtained her higher rights of audience. She appears as a solicitor advocate in London crown courts.

She has experience in all types of serious criminal offences including sexual and violent offences up to and including murder. She has a particular expertise in complex cases of fraud and dishonesty including cases of benefit fraud, VAT fraud, bank fraud, mortgage fraud and money laundering.

Nahid has presented accredited courses on the new hearsay provisions and assisted with the immigration chapter of the Police Station Advisers’ Index (Spiro & Bird).

Nahid obtained her LLB from Essex University and lives with her partner in north London.