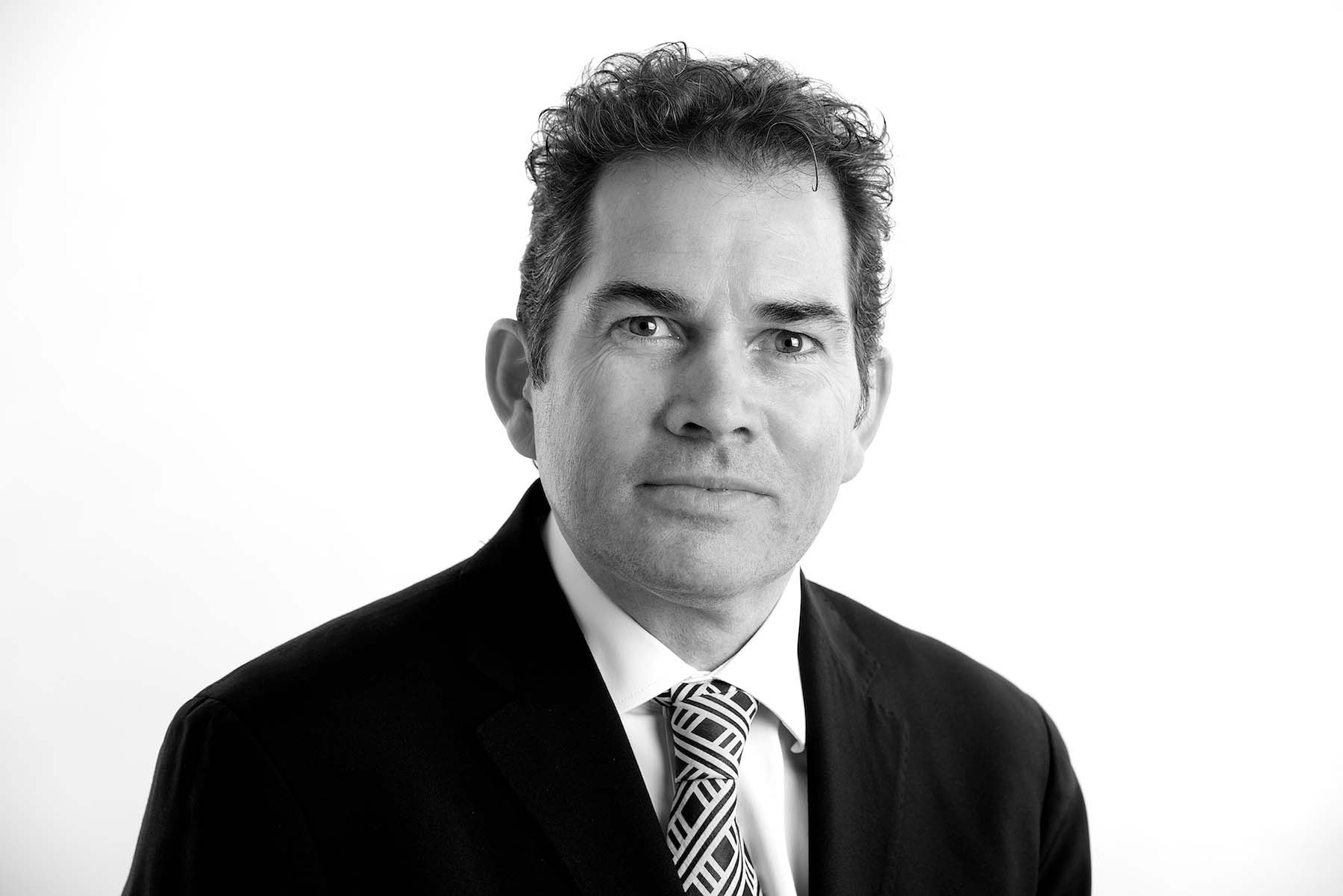 Mark McKeever has been a consultant solicitor with the firm since it was established in October 2000.

Mark completed his training with Bobbets Mackan in Bristol before joining Saunders and Co in London upon qualification in 1989. He has practised exclusively in criminal defence work ever since, as an associate solicitor with Saunders and Co and then as a consultant with both Sinclair Taylor & Martin and Simons Muirhead & Burton before joining Birds.

He has been a Higher Court Advocate since 2010 and a Duty Solicitor since 1995 on many local police station and court schemes.

Mark is one of our in house advocates and regularly appears in Magistrates and Crown Courts throughout London. He has particular interest and experience in representing youths and offenders suffering mental disorders.