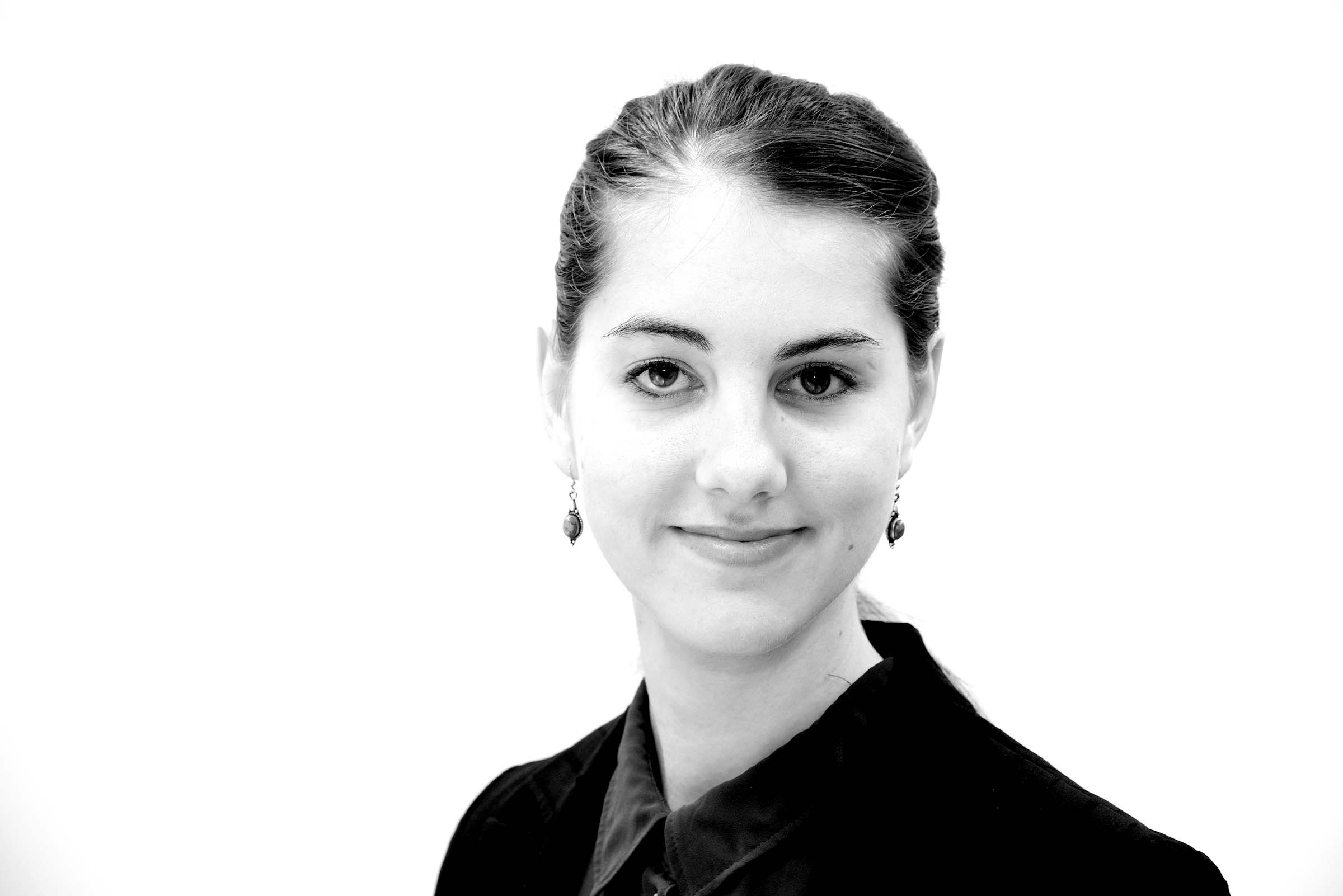 Since joining Birds Solicitors in 2016, Gail has found her stride in representing a variety of clients and specialises in cases involving vulnerable defendants.

Gail has an approachable manner; takes particular care in her case preparation and the obtaining and analysis of complex evidence. Her cases cover a wide spectrum of criminal work from the magistrates court to the crown court and often involving complex and novel points of law.

She has further expertise in extradition law; prison law representing defendants in front of the Independent Adjudicator for offences committed in custody and appeals against conviction for victims of human trafficking/modern slavery.

R v K (2017) – multi-handed conspiracy to supply class A drugs – supported leading counsel in analysis of phone records and successfully identified the evidence that supported the client’s alibi. D was the only Defendant to be acquitted at trial.

R v LC (2018) – Youth that turned 18 before first appearance – possession with intent to supply class C – after being sent to Crown Court for sentencing, he was sentenced to a fine

R v SM (2021) – D sentenced exceptionally to a suspended sentence and drug rehabilitation requirement for numerous domestic burglaries following the obtaining of significant mitigation material that confirmed he had never been afforded the support necessary.

R v SH (2021) – D of good character successfully acquitted after trial of charges of using violence to secure entry and ABH, complainant revealed himself to be an unreliable witness in light of D’s phone evidence.

R v PK (2017) – Possession of offensive weapon and aggravated assault; after representations to the CPS regarding duplicity in the charges the offensive weapon charge was dropped thereby ruling out a custodial sentence. Client sentenced to a community order and fine.

R v JP (2018) – Homeless D with mental health issues – possession of an offensive weapon – discontinued following representations to CPS due to significant breaches by police during arrest and PACE Code C for interviewing without an appropriate adult or a solicitor.

R v PB (2018) – D acquitted after appeal of assault by beating following the enhancement of 999 call recording showing that he was the one who was in fact assaulted during the incident, not the complainant.

R v AS (2019) – Successful appeal of Closure Order that had evicted D who was a victim of human trafficking from his home thereby making him homeless; at risk of serious harm and without recourse to homelessness assistance as he was deemed intentionally homeless. Due to our successful appeal; D was again entitled to homelessness assistance and alternative safe accommodation was found for him by ATLEU’s specialist housing team who judicially reviewed the local authority following their initial refusal to support him.

R v AS (2018) – D was a suspected victim of human trafficking charged with theft – case discontinued after representations to CPS.

R v AG (2020) – Theft, failure to attend – Case successfully discontinued following D being identified as a victim of modern slavery and representations to the CPS.

R v BL (2020) – Youth – ABH – D successfully sentenced to an absolute discharge due to the delay in proceedings since the offence was committed.

R v AD (2021)  – Extradition warrant to Ireland successfully discharged –  carefully prepared case demonstrating that extradition would be oppressive by virtue of passage of time since the offence and the failure of authorities to bring a warrant in a timely manner.

R v IT (2019) – Extradition warrant to Slovakia successfully discharged – D found to have serious cognitive deficiencies and had been trafficked to the UK and exploited. The Court could not be satisfied that D would be safe from retribution due to reporting his traffickers to the UK police and decided that it would be a disproportionate interference to his Article 8 rights to disrupt his recovery in the UK.

R v EM (2020) – Extradition warrant to Lithuania successfully discharged – D was in a late stage of pregnancy and specialist care was required for D’s health issues and potentially complex delivery. Following obtaining expert reports, Court determined that as the unborn child would be subject to care proceedings upon birth that the D was entitled to remain in the UK to allow her to participate in those proceedings.

R v SZ (2020) – Extradition warrant to Poland successfully discharged due to carefully prepared case demonstrating that he was the sole carer of a minor and that the impact of extradition upon the child being disproportionate.

R v LN (2020) – Extradition – D consented to extradition and wanted to return to Romania however his removal would have been delayed an additional 8 months for his sentence in the UK to be concluded. Successfully argued for D to be extradited immediately by liaising with the Home Office to offer early release and removal.

Having graduated in Politics and International Relations with First Class Honours at the University of Kent, Gail undertook the Graduate Diploma in Law (GDL), Legal Practice Course (LPC) and Professional Skills Course (PSC) to qualify as a solicitor in 2019.