Birds solicitors is involved in cases involving modern slavery and human trafficking at a number of different levels including defending criminal proceedings brought against victims of trafficking, appeals against such convictions, judicial review of decisions by the Competent Authority as to the status of an individual, civil actions against authorities for non-investigation, applications for compensation following convictions being overturned, intervention representation for interested parties in important cases and compliance advice in relation to the obligations of organisations under the Modern Slavery Act 2015.

In recent years the issue of modern slavery and human trafficking has come more and more into the spotlight. In the UK this is in part due to the increase in convictions overturned by the Court of Appeal where the individual was a victim of human trafficking and should never have been prosecuted. Many of these cases have been brought by this firm.

Birds Solicitors has firmly established itself as one of the leading firms in relation to the law involving modern slavery and human trafficking. Our Human Trafficking and Modern Slavery Department defends the rights of victims of exploitation and forced criminality. It also provides expert and specialist legal advice on all criminal offences linked to human trafficking and modern slavery, as well as related international, public law and  human rights issues.

Birds Solicitors has been involved in many significant cases on this topic,  including being lead legal team in the landmark case of R v L & Ors [2013] EWCA Crim 991; [2013] 2 Cr App R 23 concerning the non prosecution and criminalisation of victims of human trafficking.

Our work in this area includes representing individuals at first instance both in the police station and in subsequent court proceedings in the Magistrates’, Youth or Crown where they may be using the defence now afforded to them under the Modern Slavery Act 2015 or where we seek to persuade the prosecuting authorities to abide by the State’s obligations under the EU Directive and Treaty not to prosecute victims of trafficking for acts committed as a direct result of their trafficked status.

Unfortunately many victims of human trafficking are not correctly advised or represented in criminal proceedings and these issues are missed by the police, UKBA, prosecuting authorities, the courts and the defending lawyers. All of the cases that we have pursued at the appeal stage were cases where the client was wrongly advised at first instance. Consequently we are running a large volume of cases in the Court of Appeal or advising on whether an appeal can be lodged or an application made to the Criminal Cases Review Commission to refer the case to the appellate court.

As part of the process, it is sometimes necessary to challenge decisions of the Competent Authority on an individual’s status as a victim of trafficking by way of Judicial Review. We also advise those whose convictions have been overturned on applications for compensation from the Home Office.

We will advise on civil actions against the police and other authorities for failure to investigate and identify victims of  trafficking and can assist in securing victims compensation and correct victim identification. The modern slavery team at Birds Solicitors  is dedicated to protecting the rights of victims of trafficking and the firm is heavily involved in developments and training in many aspects of law in this area.

The firm will accept instructions by interested parties on interventions at the Court of Appeal on cases that raise important legal issues concerning victims of trafficking and in which we are not already instructed for the appellant.

The slavery and human trafficking statement must set out the steps that the organisation has taken during the previous financial year to ensure that slavery and human trafficking is not taking place within any part of its business or any part of its supply chain. If nothing has been done to investigate or identify any such issues, a statement to that effect has to be made. Such statements have to be approved by the Board of Directors and signed by a Director or approved by members of a limited liability partnership and signed by a designated member or general partner.

The statement has to be published on the organisation’s website with a link in a prominent place on the Home page. In the unlikely event that the organisation does not have a website, a copy of the statement must be provided to anyone who requests a copy within 30 days of that request.

The Government has issued Guidance by way of its publication “Transparency in Supply Chains etc: A Practical Guide”  but has not set out any specific template for the form of such statements. Certain issues must be covered including:

Many companies will not be familiar with these obligations and the ramifications of non-compliance both in terms of the sanctions that may be imposed and the potential damage to the organisation’s reputation if they fail to comply with the requirements.  The abhorrent practices of modern slavery and human trafficking have come increasingly to the attention of Governments and the general public over the last few years and this is an area where there is likely to be an increased public scrutiny of big organisations.

The Government will be monitoring compliance and any publicity that an individual company of this size is not complying with the obligations to root out such practices is likely to reflect badly for the organisation. On the other hand companies that are compliant and can demonstrate robust policing of policies and procedures to eradicate modern slavery and human trafficking within the supply chain are likely to benefit from the positive public perception of their products or services.

Birds Solicitors can offer assistance and advice to any organisation considering how to deal with these new compliance requirements.  The firm has been at the forefront of the increased awareness of modern slavery and human trafficking in the criminal justice system and further afield. We have been responsible for overturning numerous wrongful convictions of victims of human trafficking who should not have been prosecuted given the obligation on the State not to prosecute victims of human trafficking forced into criminality as a result of their trafficked status.

In addition, we advised UNICEF in relation to its representations to Government on elements of the Modern Slavery Act 2015 relating to children as the Bill passed through its various stages into law. We have provided training on behalf of the Law Society on modern slavery and human trafficking and assisted in drafting the Law Society practice note for solicitors to assist them in identifying and dealing with the issues that arise in such cases. We regularly provide training to solicitors, barristers and various NGOs in this area through various lectures and recorded podcasts including the most recent Anti-Trafficking Symposium. We were invited to provide specialist evidence in relation to child victims of trafficking in the criminal justice system to the independent review chaired by Lord Laming published by the Prison Reform Trust in May 2016.  Our recommendations for reform were included in the final report.

Our extensive and varied experience in this developing area of law makes us ideally suited to advise organisations on their obligations under the Modern Slavery Act 2015. We can assist any organisation  in ensuring that it can identify areas of the business where modern slavery and human trafficking are a risk, advise on the necessary due diligence that the organisation should consider implementing and provide comprehensive training to all relevant staff.

Birds Solicitors can tailor a package of advice and assistance to any organisation depending on its requirements which may include:

Our Modern Slavery Act 2015 Compliance team consists of Philippa Southwell, Allan Briddock and Steven Bird. Philippa Southwell is recognised as one of the leading lawyers in the area of modern slavery and human trafficking. Allan Briddock has been providing advice to organisations as to their obligations under the Modern Slavery Act 2015 since the obligations came into force. Steven Bird has experience both in the specific area of modern slavery and human trafficking but also in regulatory and compliance matters across various disciplines including financial investigations by banks and the Financial Conduct Authority.

Any enquiries should be addressed in the first instance to Philippa Southwell at p.southwell@birds.eu.com.

A guidance brochure detailing our services in Modern Slavery Act Compliance can be downloaded here. 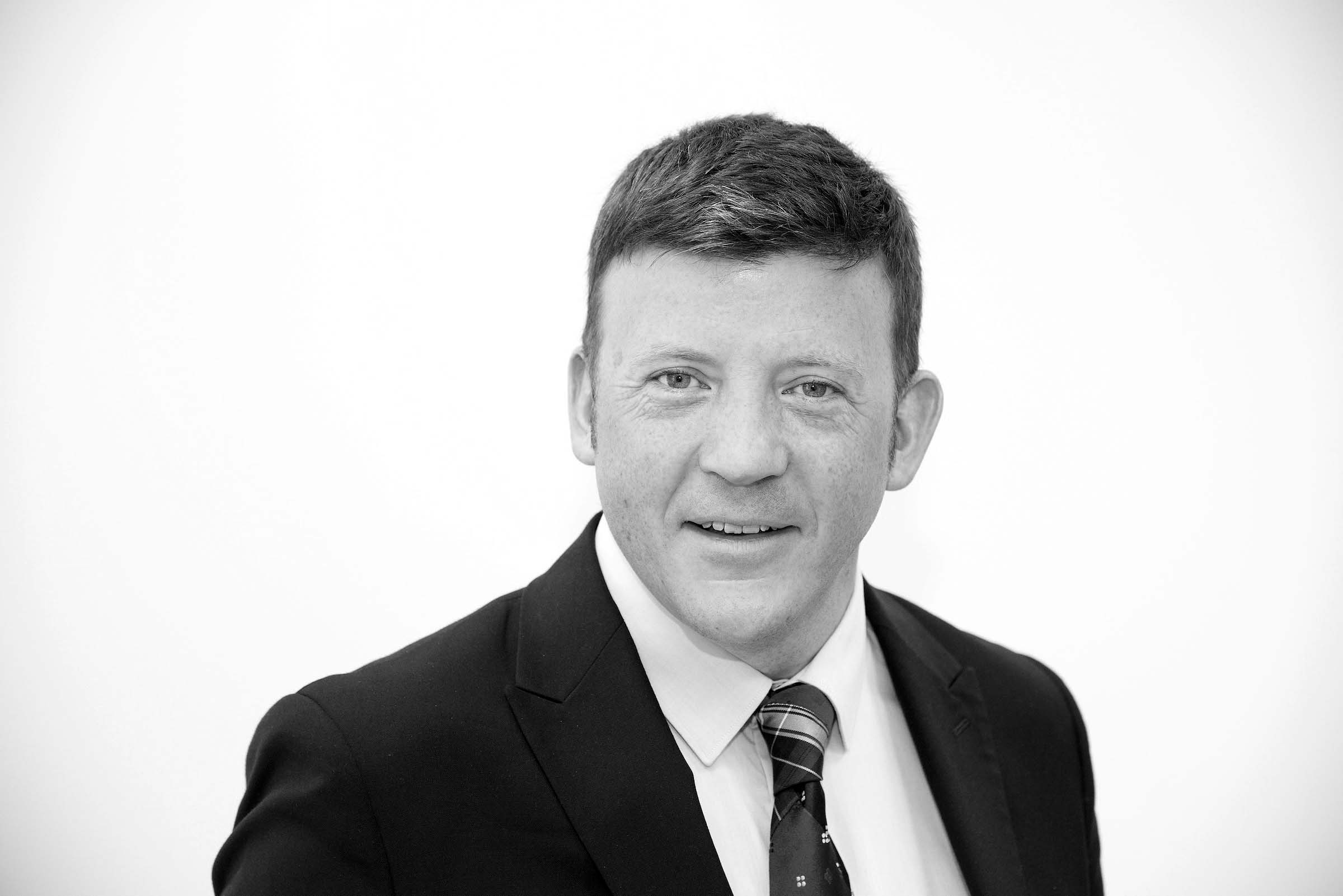