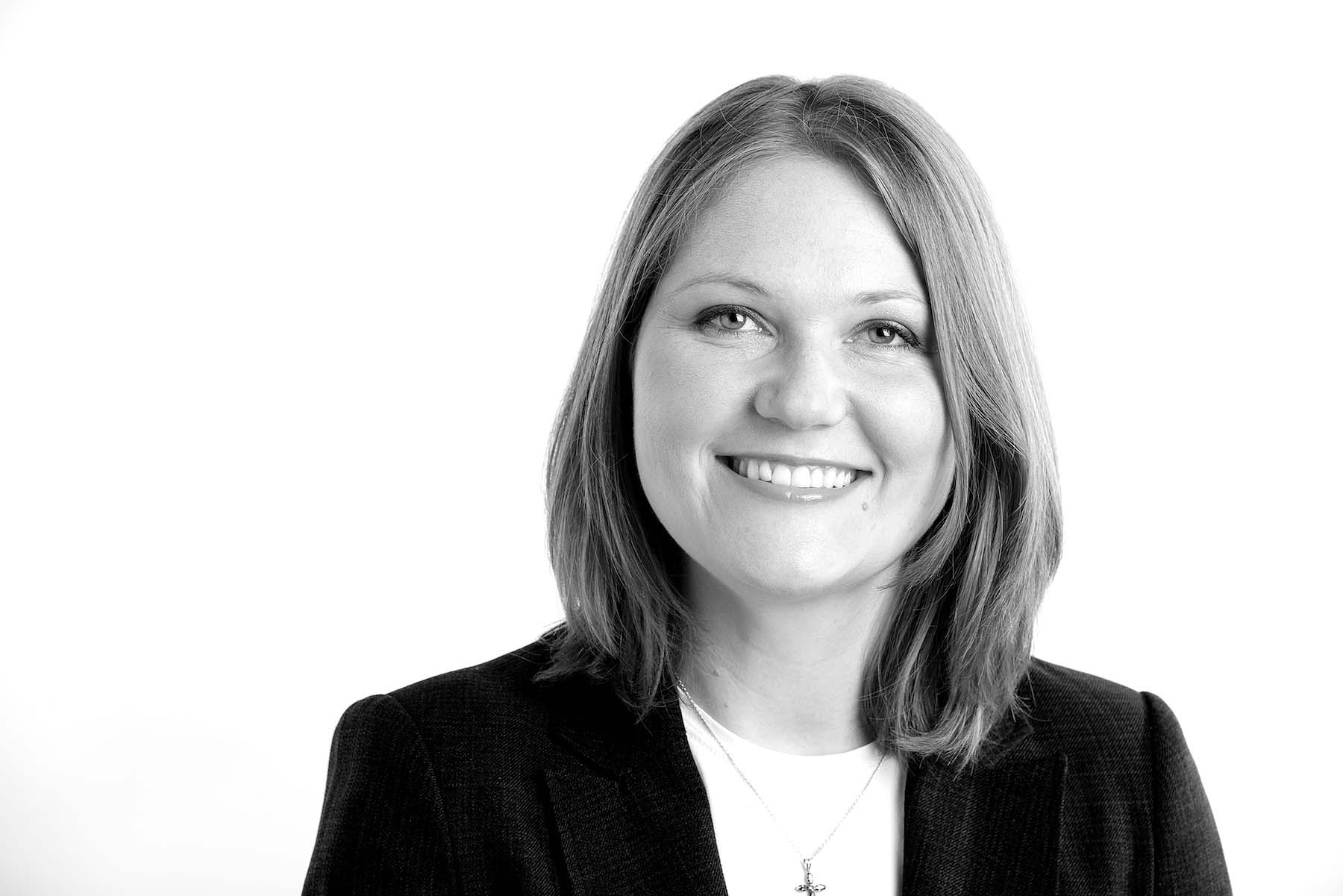 Talitha was called to the Bar in 2006. Prior to joining Birds in 2010, she worked as a criminal paralegal for Hickman & Rose and AP Law Solicitors. Talitha cross qualified and was admitted as a solicitor in 2013. Prior to qualification she was also a Police Station Representative for several years and completed training with AMICUS where she was offered a placement to work on appeal cases for those facing the death penalty in the United States of America. Since joining Birds Talitha has worked predominantly in the criminal department, however, has also assisted in the prison law department and is therefore able to advise and support her clients throughout the judicial process. She has a busy and thriving criminal practice which ranges from minor matters in the magistrates court, to multiple count indictments in the crown court involving serious charges. She also advises on appeals against conviction and sentence in relation to applications to both the Court of Appeal and the Criminal Cases Review Commission. Offences cover a wide spectrum of criminal work and regularly include charges such as conspiracy to rob; burglary; drugs offences; offences against the person; armed robbery; firearm offences; fraud, (including benefit fraud) and confiscation proceedings. Talitha has an interest in Inquest work and assists Evans Amoah-Nyamekye in his work in this area. Significant  & Reported Cases

Education Talitha was educated in Zimbabwe but completed her legal training in the UK. Kaplan Altior: 2011(Qualified Lawyers Transfer Test); Cardiff (Police Station Qualification); Inns of Court School of Law: 2006 (Bar Vocation Course with optional module in Advanced Criminal Litigation); Kent University: 2005 (LLB Hons)(electives in Punishment and the Penal System; Policing; Evidence and Human Rights. She also completed the Clinical Option which allowed her to carry out pro-bono casework where she successfully represented a client before the Ashford Employment tribunal).