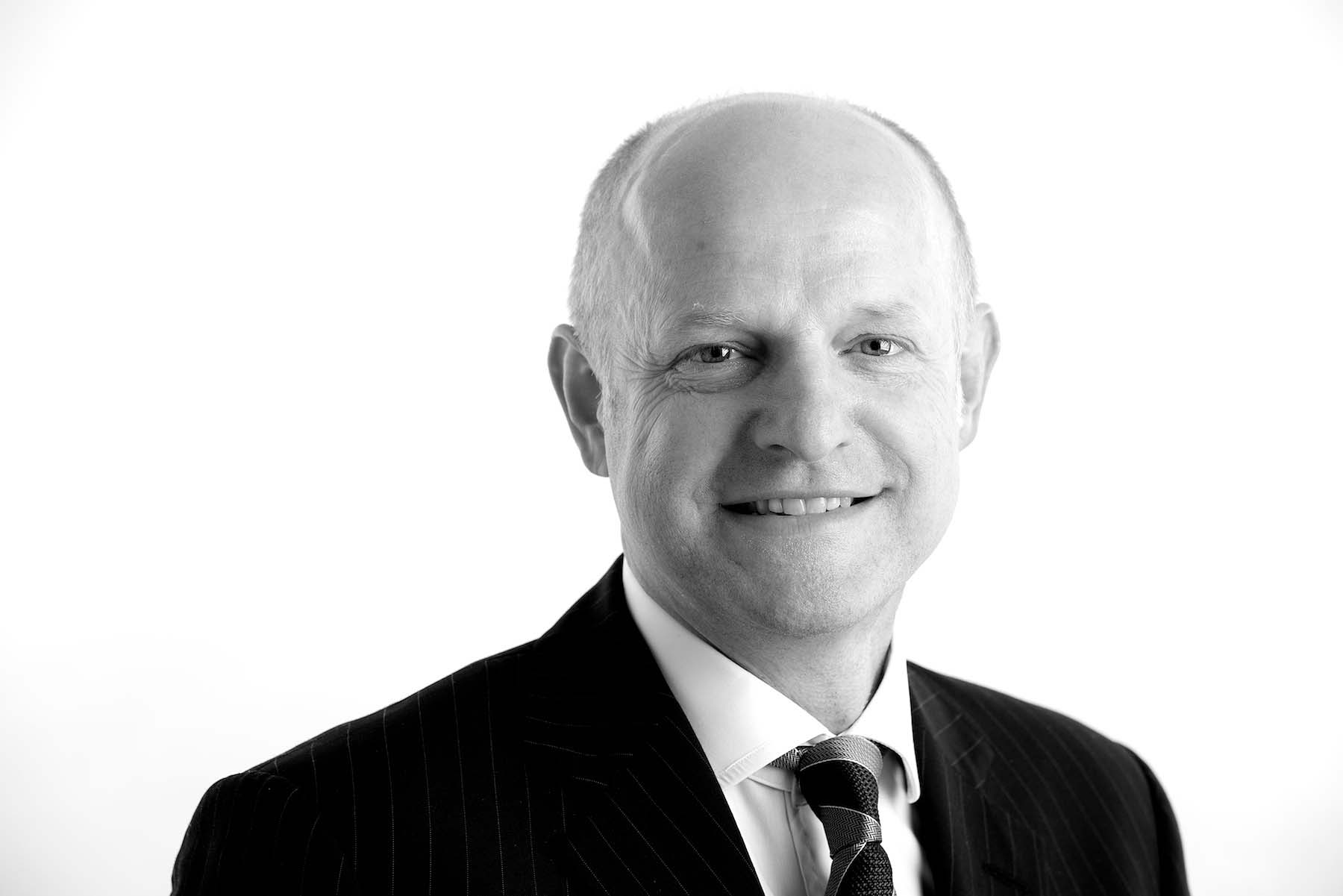 Paul Morgan is a consultant solicitor who joined the firm in 2003. He qualified in 1992, and practices exclusively in criminal defence work. Paul is a Higher Rights Advocate and has had involvement in a wide range of criminal matters including conspiracy to defraud, serious sexual offences, high-profile murder cases, and terrorism cases.
Paul has also been involved in providing training talks and seminars, on subjects such as trial advocacy and trial preparation. He has also provided training for the LCCSA on police powers.