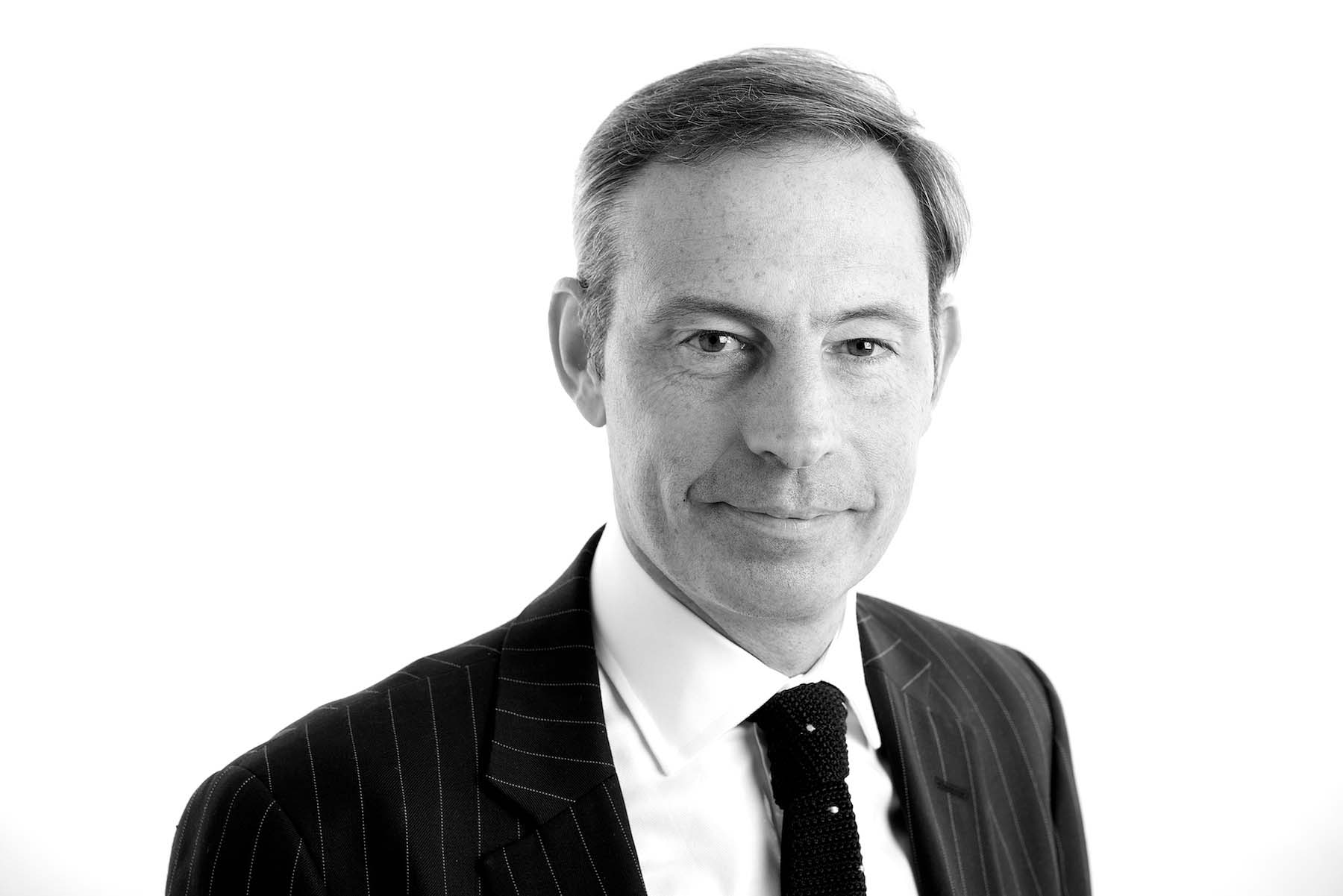 Nick Goss has specialised in criminal law for the last 25 years.  During this time, he has worked at some of the top criminal defence firms in London including Saunders Law, FMW and Christian Khan Solicitors.  Nick has represented some families and groups throughout that period.

Although the nature of crime changes over time from armed robberies to drug dealing to less sophisticated robberies,  Nick continues to represent individuals across the whole spectrum of the criminal defence field.

Nick has throughout his career practiced in licensing law in particular with individuals who are at risk of losing licenses due to breaches of the terms and are involved in proceedings before either the Magistrates’ Court or Local Authorities for being in breach of licensing terms.