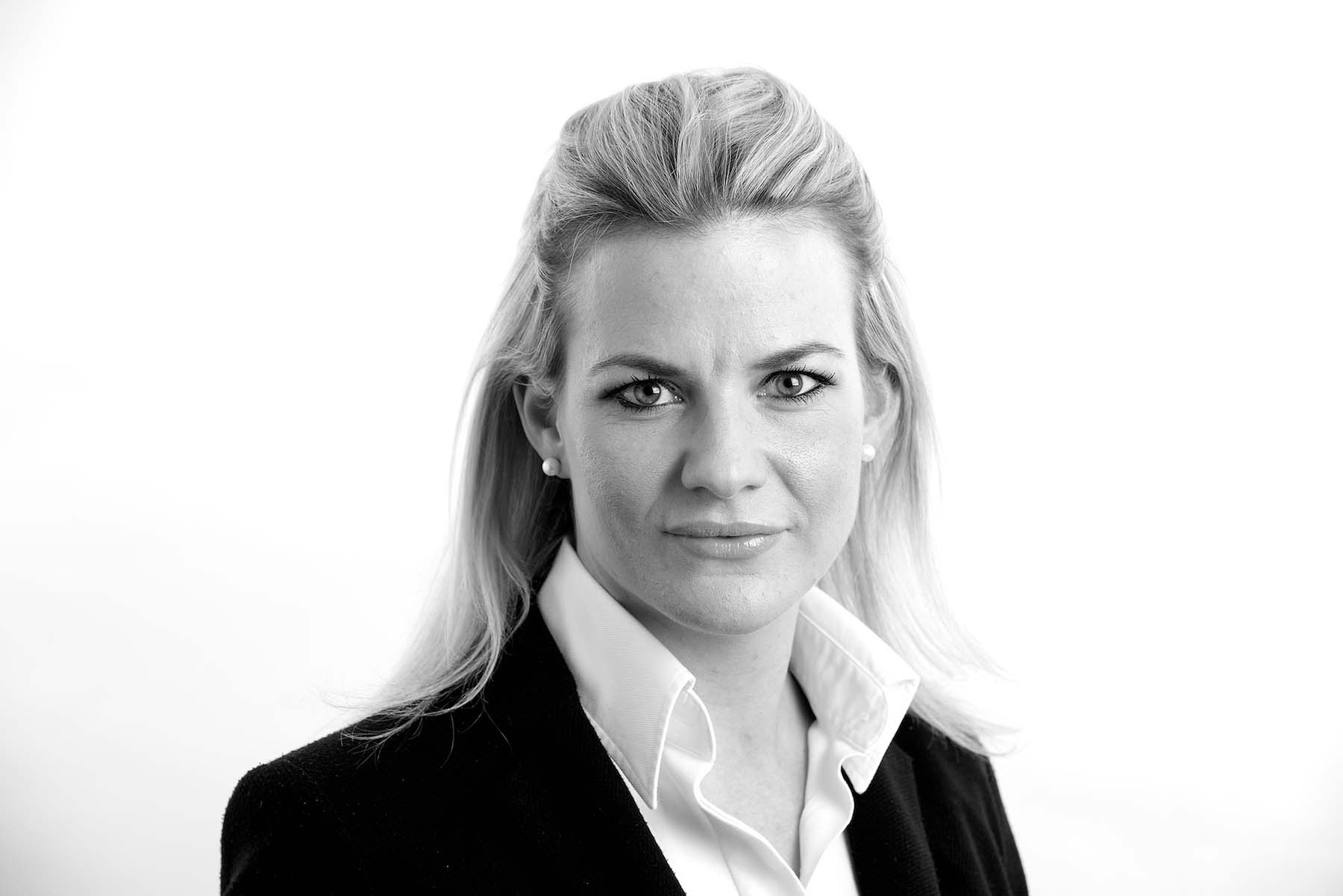 Louisa joined Birds Solicitors in 2009 and helped establish the Prison Law Department.  In 2013, she became a consultant with the firm and went on to single handedly develop the firm’s outstanding reputation for this work which was subsequently acknowledged in the 2015 edition of Chambers & Partners.

Louisa is the Prison Law Supervisor and now heads one of the busiest prison law practices in the South of England although her work extends nationwide.  She has been very successful in Parole Boards and Independent Adjudication’s.  Whilst she predominately focuses upon prison law work, she continues to act in a wide variety of criminal matters.

Louisa has developed a loyal following of clients.   She is renowned for her meticulous and tenacious representation and regularly achieves results beyond all expectations.

Examples of Louisa’s current and recent cases include but are not limited to the following:-

Parole Board v Terence Adams – successfully acted on behalf of the alleged head of a notorious London crime family in widely-reported recall proceedings which included an application for habeus corpus;

Parole Board v W.L.- acted on behalf of a prisoner, convicted of brutally murdering a prostitute, in proceedings before the parole board securing his transfer to open conditions two years prior to tariff expiration;

Parole Board v S.A.- Successfully represented a prisoner convicted of a gang-related murder and subsequently recalled for further offences.

Parole Board v EN – Successfully represented a prisoner convicted of GBH who was suffering severe PTSD having served as a child soldier in Burundi and who faced the potential death penalty/ torture upon deportation.

Parole Board v AE – Successfully represented an aged prisoner convicted of numerous historic sex offences who suffered from severe learning difficulties and whom had, during the course of his incarceration, become selective mute.

Louisa graduated from the University of Exeter in 2003 with a BA (Hons) degree in History, Politics and Society after which she undertook the law conversation course in 2004.

Louisa completed the Bar Vocational Course at BPP Law School in 2005 and was subsequently called to the Bar by Inner Temple.  She went on to complete the Qualifying Lawyers Transfer Test and qualified as a solicitor in 2011.