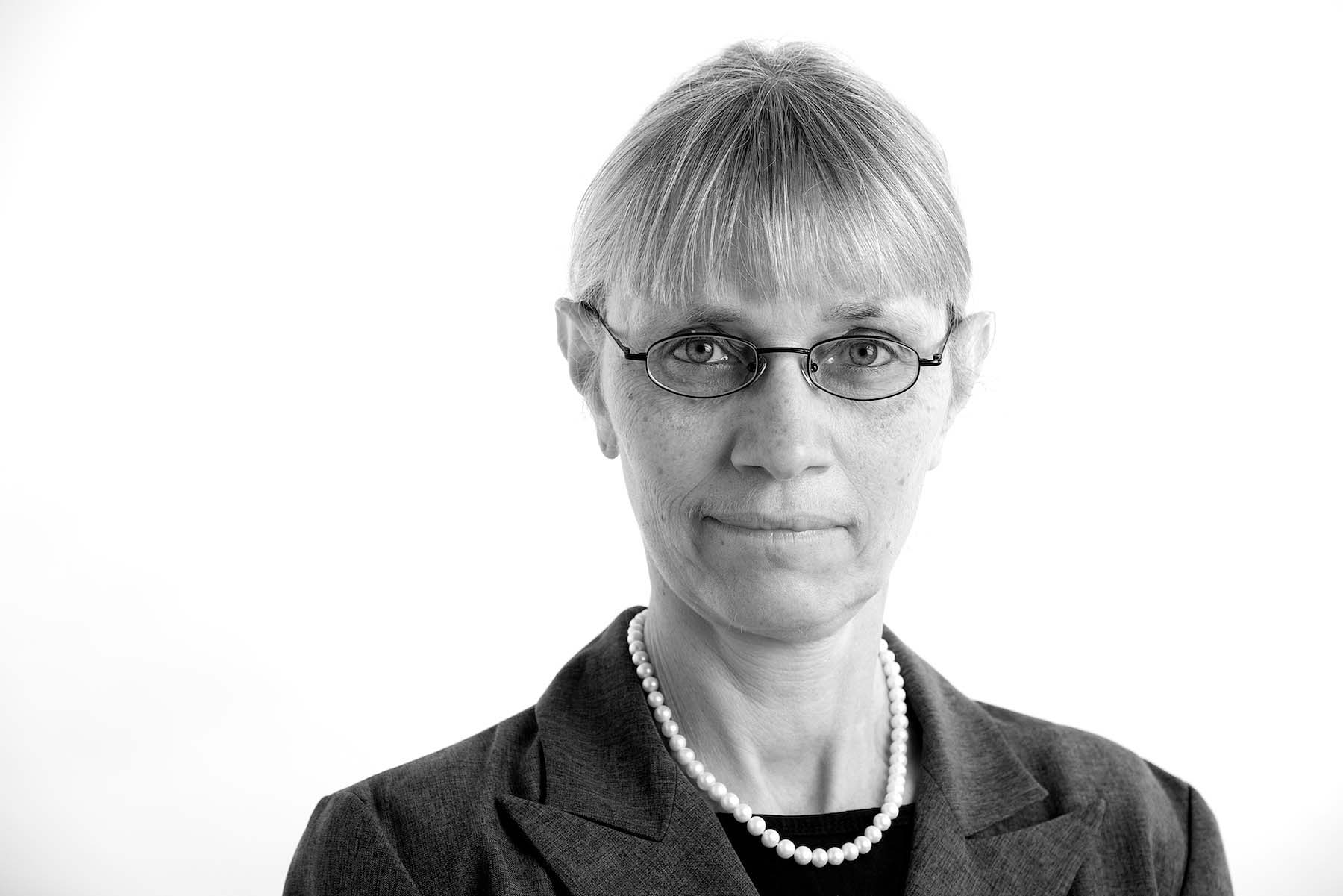 Kristine Eggert has been a consultant solicitor with the firm since it was established in October 2000. Before joining Birds Solicitors, Kristine was a consultant with Simons Muirhead & Burton. Since 2000 she has worked exclusively in criminal law.

Kristine did her legal training at Lewis Silkin where as part of her training she worked alongside John Fraser MP in preparing immigration interventions. On qualification she worked as a Locum for North Devon District Council and then went on to work for Clifford Watts Compton and then Michael Grant & Co specialising in crime and immigration law.

Kristine then worked as a consultant for Saunders & Co, Harrow Road in their criminal department. During that period she also volunteered at Camden Law Centre as an immigration adviser and had locum posts at Gherson & Co dealing with business immigration and at South Islington Law Centre as the principal supervising solicitor. She was based briefly in Paris working on a large scale drug importation case.

Kristine is an active duty solicitor on many local police station and court schemes and appears regularly as an advocate in the magistrates courts around London. She is a French speaker and deals with cases involving French speaking clients and investigations in Francophone countries.

Kristine was educated at the Putney High School.  She went on to obtain a BA (Hons) degree in Politics from Liverpool University.

Kristine is able to speak and understand French at an advanced level.