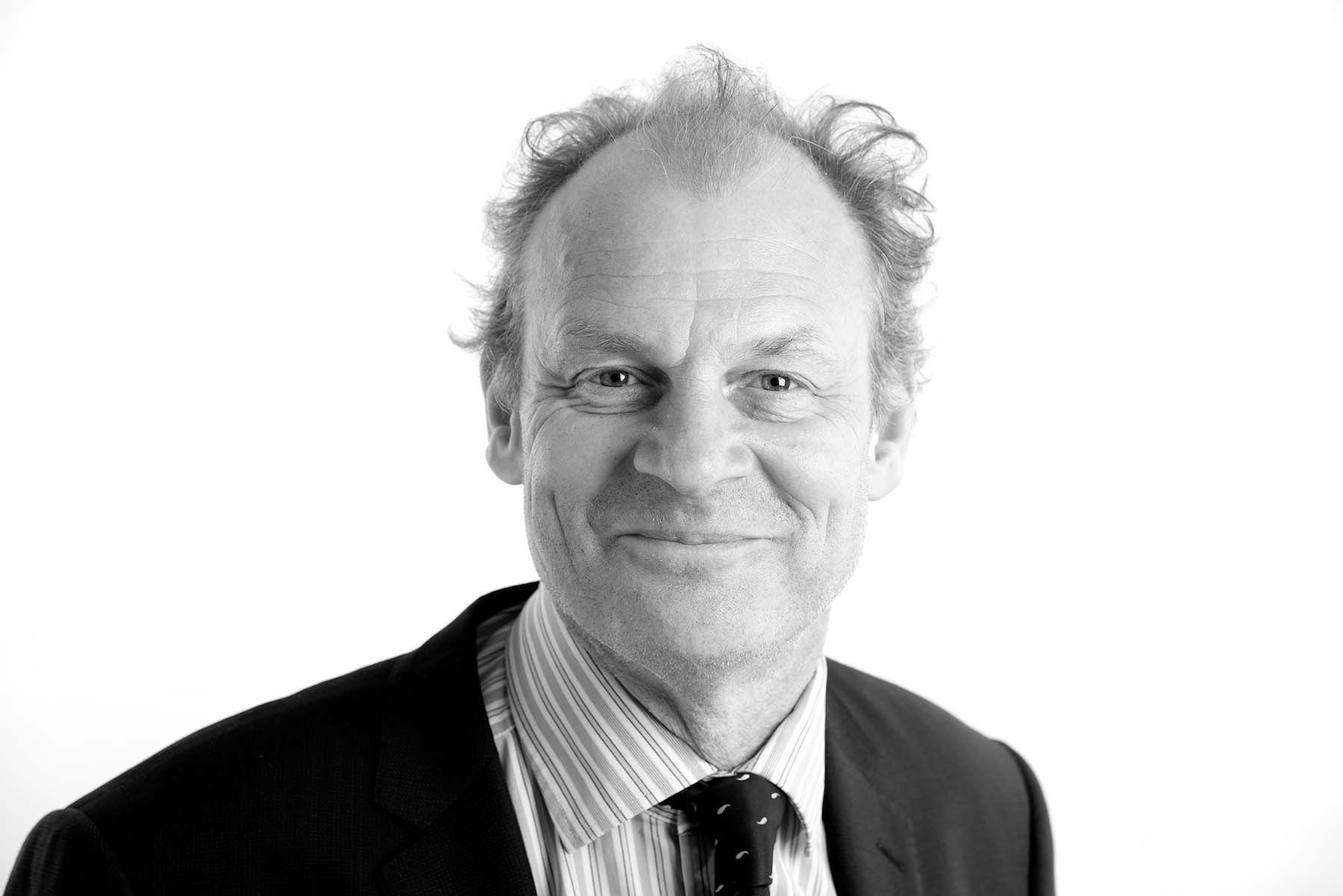 Prior to qualifying Jeremy had worked in legal and financial journalism. His training was at a West End firm, highly regarded in its time, for client care and held many victories in white collar crime and at the more serious end of the criminal spectrum.

As a trainee, Jeremy recollects assisting his principal in the Ghiselli case at Blackfriars Crown Court, where the Customs prosecution rested its case on new UK legislation, which had not been backed up in EEC law. Among a number of leading firms defending, his firm was the only one to find the winning point.

Subsequently working with leading criminal solicitors, Julian Lee and Nan Mouselely, Jeremey attributes much of his knowledge and experience to the kindness of such colleagues. Prior to joining Birds he ran the criminal department for 5 years and was a VHCC supervisor.

Jeremy’s specialisms are in white collar crime, extradition, confiscation, restraint and high profile drugs cases. He has recently defended a solicitor in a widely reported drugs case. He has also just finished working on a large Trading Standards confiscation case and insurance fraud. He is currently assisting Steven Bird in a multimillion pound spreadbetting insider information case, (prosecuted by the FCA).

He is able to speak and understand Spanish at an advanced level.  Jeremy also has a working knowledge of French.