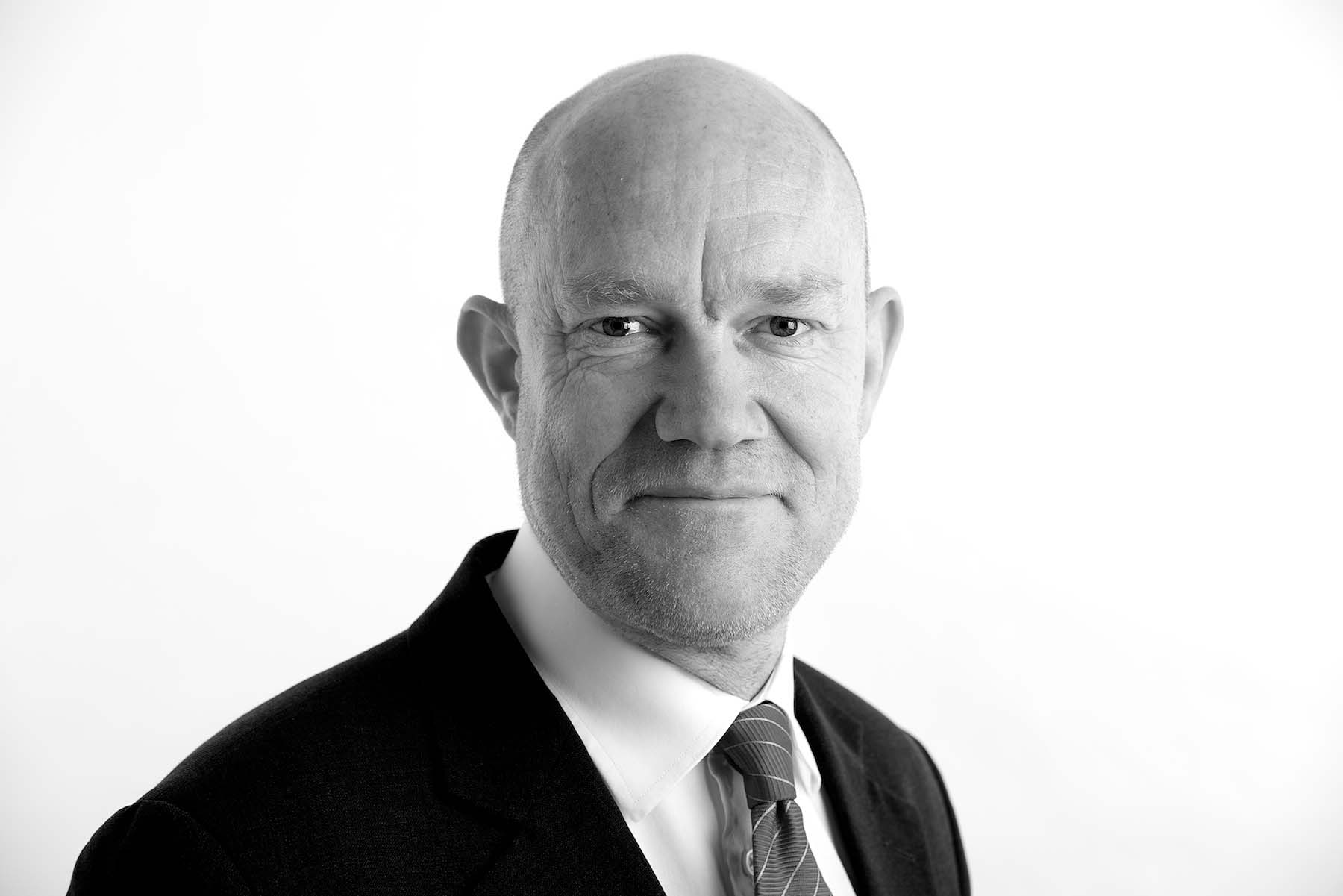 I qualified as a solicitor in 1996. I trained and qualified at Edward Fail, Bradshaw & Waterson in East London later working at Simons Muirhead & Burton and The Stokoe Partnership specializing exclusively in criminal defence. I ran my own firm for a number of years in South London before joining Birds as a Consultant Solicitor in 2009.

In 23 years as a solicitor specializing in this area, I have represented clients facing allegations across the whole spectrum of the criminal law from point of arrest to trial. The vast majority of these cases have been for the most serious criminal allegations of Murder, serious violent and sexual offences, as well as complex Fraud and Drug Trafficking cases.

The prosecution of these offences also involve proceedings under the Proceeds of Crime Act including pre and post charge restraint of assets, as well as confiscation proceedings if there is a conviction. I have represented many clients in this area, often when following a change of solicitor after trial, as well in enforcement and receivership applications, and asset forfeiture. Many of my cases involve dealing with several of these factors simultaneously.

For a number of years I have also been instructed by the London Fire Brigade to act for its drivers facing prosecution for driving offences allegedly committed under “blue light” conditions where the case has involved complex expert evidence as to the assessment of speed from forensic analysis at the collision scene.

My practice is nationwide, representing clients before courts in the Midlands, London, Liverpool, Manchester, Teesside, the South East and South West of England. It has been built through client referral and recommendation via other solicitors.

I am a member of the Duty Solicitor Scheme for both courts and police stations in the London area representing some of the most vulnerable members of the community since 1997.

Set out below are a selection of cases in which I have been instructed in recent years. These provide an illustration of the breadth of my experience and expertise.

R-v- S [2015], Teesside Crown Court. “Operation Roderigo”. Acted for lead defendant in proceedings originating from 3 year investigation relating into a conspiracy to supply Class A & manufacture of Class B drugs between the North East & North West of England with a street value of £1 billion.

R-v- S [2014], Liverpool Crown Court. Acted for lead defendant in relation to a conspiracy to supply 463kg of Cocaine valued at £70million investigated by the National Crime Agency.

R-v- S [2013], Plymouth Crown Court. Nationwide conspiracy to supply Class A & B drugs between Liverpool and the South West of England

R-v-H [2017] & [2019], Teesside Crown Court. Operational Dougal 1 & 2. Acted for one of two lead defendants in the largest prosecution brought by National Trading Standards E-Crime Team in relation to the operation of copycat websites alleging a fraud totalling £37million. Prosecution evidence served in the case amounted to 78,000 pages with subsequent disclosure material requiring analysis by the defence team in the region of 1.8million pages. The case involved a multi-jurisdictional element and parallel restraint proceedings.

Educated at The Schools, Shrewsbury and later went on to complete an external LLB (Hons) degree at the London University.

Other Interests: Keen adventure biker having recently completed an overland trip from Cambodia to Everest Base Camp and Nepal. Trail Riding & The Outdoors.