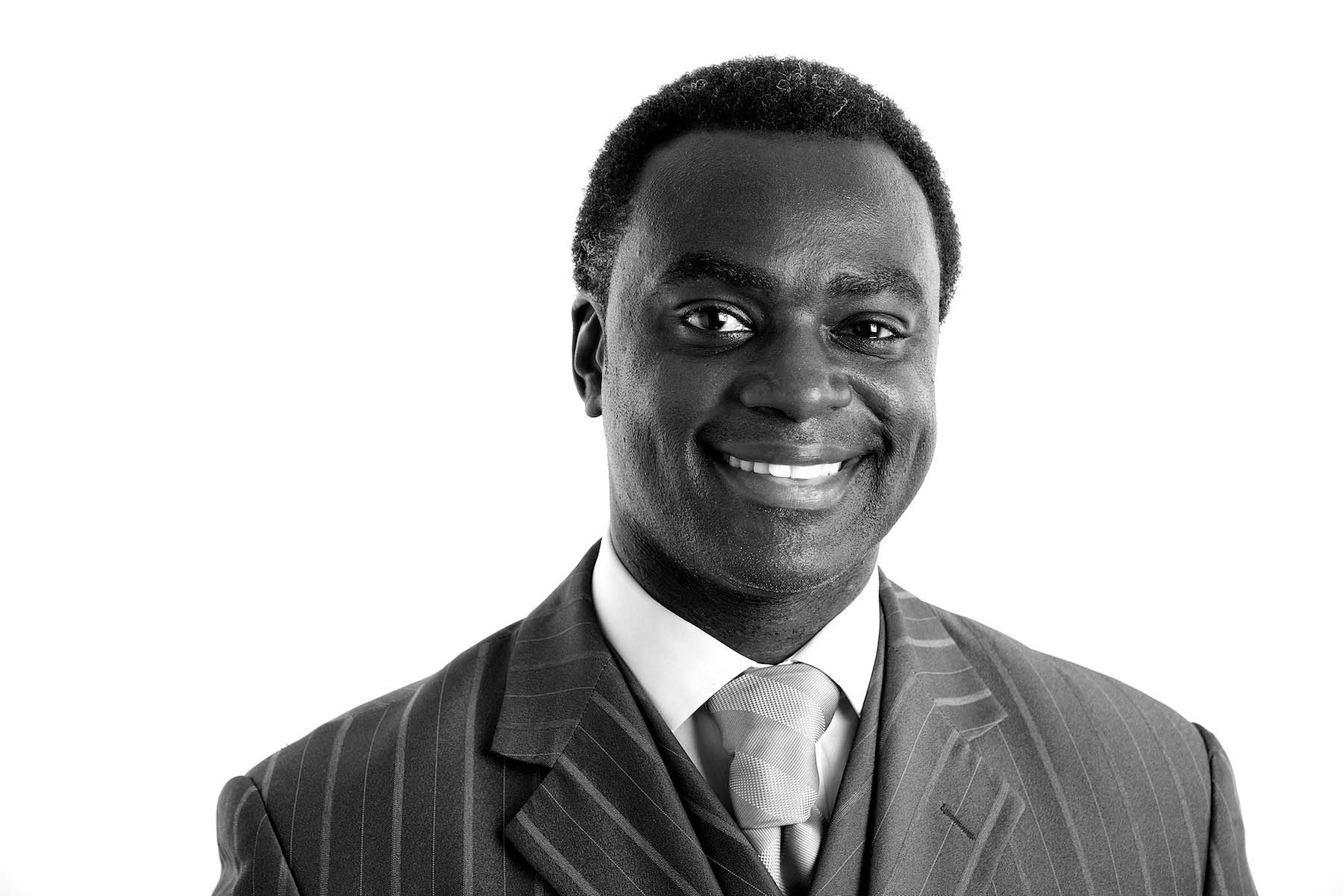 Evans trained as a solicitor at the firm and qualified in 2003. Evans is listed in the 2014 edition of the Legal 500 as a recommended lawyer specialising in criminal advocacy. Evans is also personally rated for advocacy as a ‘rising star’ in the Super Lawyers 2013 publication.

Evans is a member of the Football Association’s (The FA) Anti-Discrimination panel. This panel is principally chosen for its skills, knowledge and experience; it requires the same mandatory training that The FA requires for all its Commission Chairmen. The key requirements for selection were the ability to manage a Disciplinary Panel, prepare judgement reasons and be an advocate for English football’s work in inclusion and anti-discrimination and have proven ability to work collaboratively.

The Judicial Services Department of the Football Association selected Evans as a Specialist Panel Member of the FA Judicial Panel in November 2020. As such, Evans  is eligible to chair Regulatory Commissions and Appeal Boards for personal hearings. This is the FA’s senior panel which hears the full range of cases in connection with disciplinary and other regulatory matters of football played in England, including on-the-field misconduct, doping, safeguarding, agent activity, and anti-discrimination.

Evans has a strong focus on expanding his representation for professional football players and clubs. Evans is the principle representation in Europe for Asante Kotoko FC, the current Ghanaian premiership champions. Evans is responsible for the current relationship the club has with Sunderland FC and other European clubs.

Evans has over 10 years of experience of court procedure and advocacy exposure. Evans decided to specialise in serious and complex advocacy since qualifying as a solicitor in 2003. Evans obtained his higher rights of audience in ‘all proceedings’ allowing him to offer clients both civil and criminal advocacy at the highest level. Evans is committed to providing high quality representation at all stages of a case’s proceedings.

As a determined advocate with higher rights for all courts both civil and criminal, Evans has become proficient in procedure, case and trial strategy. Evans is constantly instructed in serious and complex matters and their interplay with civil and public law, including human rights.

With regards to criminal law is concerned Evans’ work is focused on; serious fraud, health and safety, homicide and other serious offences of violence; gross negligence manslaughter; proceeds of crime offences, confiscation proceedings; and large drug offences. Through Evans, Birds solicitors has represented a number of professional footballers on various allegations of rape, indecency, GBH on each occasion without charge or conviction.

Evans’ exposure doing inquest work allows him to fully use his civil advocacy skills when representing clients. Evans has successfully represented families against large corporations and institutions. Evans keen to develop this area of his practice as it has brought positive changes in very sensitive circumstances.

Evans is regularly used as junior advocate for the more serious type of cases. Evans has successfully represented and advised not only individuals but also company directors.

Evans has been invited to give lectures on accredited courses involving DNA evidence to barristers’ chambers. Evans regularly conducts legal seminars in local communities, speaking to local youth clubs and colleges on various legal issues. He has conducted regular seminars and is frequently invited by academic institutions, youth projects, and social groups to provide seminars on various areas of laws across the UK.

Evans has acquired a confident approach and the ability to build relationships both within and outside of the law. Evans also possesses the ability to master new areas of work and is able to understand technical legal matters as well as the exposure to cutting edge legal work.

Junior advocate in the successful appeal (MDS) of a murder conviction of a man murdered in a brothel in north London. The appeal involved the admission of non-statistical DNA evidence. The original trial the defence were able to successfully keep out evidence of DNA likelihood ratios, having argued that the computerised system developed by the Crown’s expert for analysis of complex mixtures was insufficiently validated for use in court. This case sets out the framework of how DNA evidence is dealt with in cases.

o R v CB
Junior advocate representing a company secretary in a multi-handed fraud. The case was discontinued with following representations and submissions on the clients’ health.

o R v GL
Junior advocate for a case involving the death of an elderly woman alleged to have been caused by the neglect of family members caring for her at the time of her death. The case was discontinued with following representations and submissions on the clients health.

o R v A
Advocate in a multi handed ‘cash for crash’ insurance fraud. The prosecution alleged a company were processing fraudulent claims through self induced and contrived motor accidents.

Operation Pemberton alleged that DW and his three co-defendants set up companies dishonestly as vehicles to defraud investors of money in exchange for worthless plots of land. Some three hundred investors parted with over £3.5m between 1st January 2008 and 14th October 2009 and the companies’ overall turnover was £4.5m. Two other directors of the company were convicted.

o R v M
Junior Advocate, instructed in a case involving allegations of bribery and corruption against the managing director of a well-known company in relation to contracts received from a notable public company, client was acquitted.

Advocate for a women acquitted at Central Criminal Court charged with perverting the course of justice at the backend of a 7 handed murder case. The client was acquitted after a successful application to exclude under s78 (breach of code c- no caution given) a false alibi statement which taken from the client whilst detained at a police station for an unrelated matter. The prosecution were represented by Queens Counsel and Junior.

Junior advocate for a man acquitted of murder following a dispute involving 26 stab wounds to the deceased. There was no finding of manslaughter either. This was a complicated case involving a number tactical decisions not helped by the sole witness entering a psychiatric unit and being unfit to give evidence at trial at the last minute.

Recently represented the family in the much publicised inquest of a 13 year old girl C K-B whose death was described by the Coroner as a “ghastly accident”, saying she did not intend to kill herself when she plunged 60ft from her bedroom window. She was subjected to what the coroner described as ‘sophisticated type of bullying where she was provoked into reacting and, thereby, got herself into trouble’. The Coroner described her death as an unusual case which “slipped through the net” and exposed a hole in the otherwise good practices at the school and social services, rather than there being deep-seated and systemic failures.

Representing a family at an inquest of a mother whose death followed police contact in 1985; recent post mortems confirm that the death was directly connected to the injuries suffered 25 years ago. This is a unique case involved the family receiving significant disclosure and a face to face apology from the Metropolitan police after 25 years.