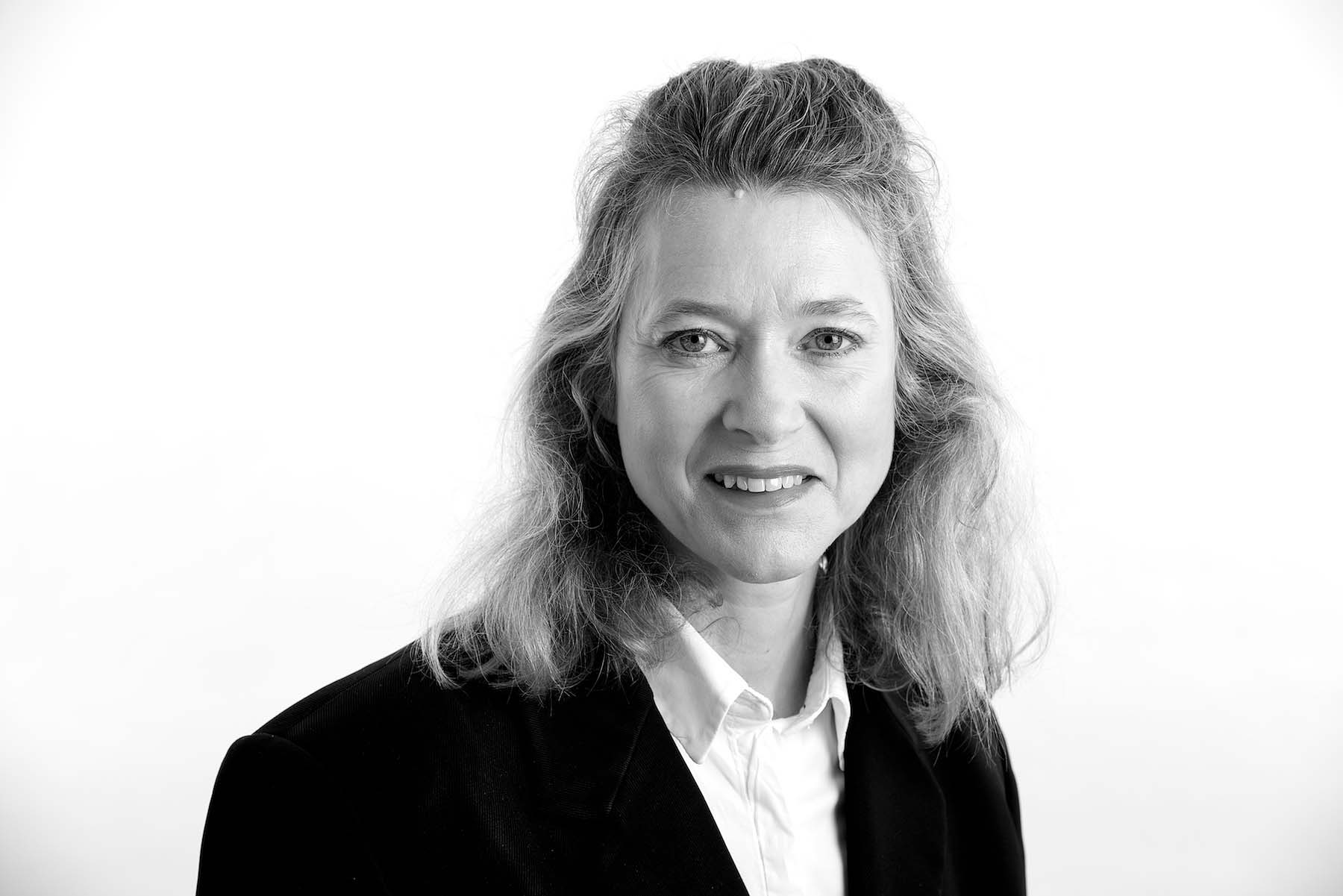 Cynthia qualified as a Solicitor in 1992 and joined Birds Solicitors as a Consultant in 2011.  Whilst training, Cynthia worked for a law firm who acted for a major insurance company and was involved in acting for numerous defendants in relation to driving offences.  She believes that this is where her passion for criminal law first began.  Prior to joining Birds she worked at several other solicitors practices including Kingsley Napley where she was employed for almost 6 years.  She was also the head of a City firm Criminal Department, where she was involved in the preparation of the defence of a particularly large scale fraud case where a number of defendants had been charged.

Cynthia has considerable experience in all aspects of criminal work from summary only offences through to indictable offences.  She has been involved in many high profile cases and has, over the years, acted for defendants accused of – by way of example – money laundering, fraud, murder, manslaughter, rape and other sexual offences (both current and historic), child abuse cases, drug related crimes, firearm offences, GBH, ABH, violent disorder, affray, theft and harassment.  She also undertakes prison law work, representing prisoners at adjudication hearings.

Cynthia has defended all types of clients (both privately funded and legally aided) including those accused of white collar crime, police officers, nurses, taxi drivers, “bouncers” and youths.  She has also frequently advised and defended members of the Army being prosecuted for criminal offences.  In addition, she has often acted for clients who have mental health disorders and have found themselves accused of committing a crime.  In this regard, she is particularly adept at spending time explaining the legal process patiently, carefully and in an approachable manner, to those who are not used to being in the criminal justice arena.

Cynthia has acted for defendants in relation to prosecutions and investigations brought by the Health and Safety Executive (HSE), H M Revenue and Customs (HMRC) and the Department of Work and Pensions (DWP) and has experience of attending HSE, HMRC, DWP, and benefit fraud interviews.  She also has experience in dealing with interviews in relation to alleged regulatory offences and has also been involved in inquest work.

Cynthia regularly appears as a trial advocate in the Magistrates Courts and Youth Courts and advises those accused of crimes, across the criminal spectrum, in the police station on a frequent basis.

Cynthia has written articles in the Law Society Gazette.  She has also given talks and lectures to law firms on advising suspects in the police station.

Cynthia has, in the past, assisted in representing death row inmates being held abroad.

Solicitors Finals Course at the College of Law in Guildford