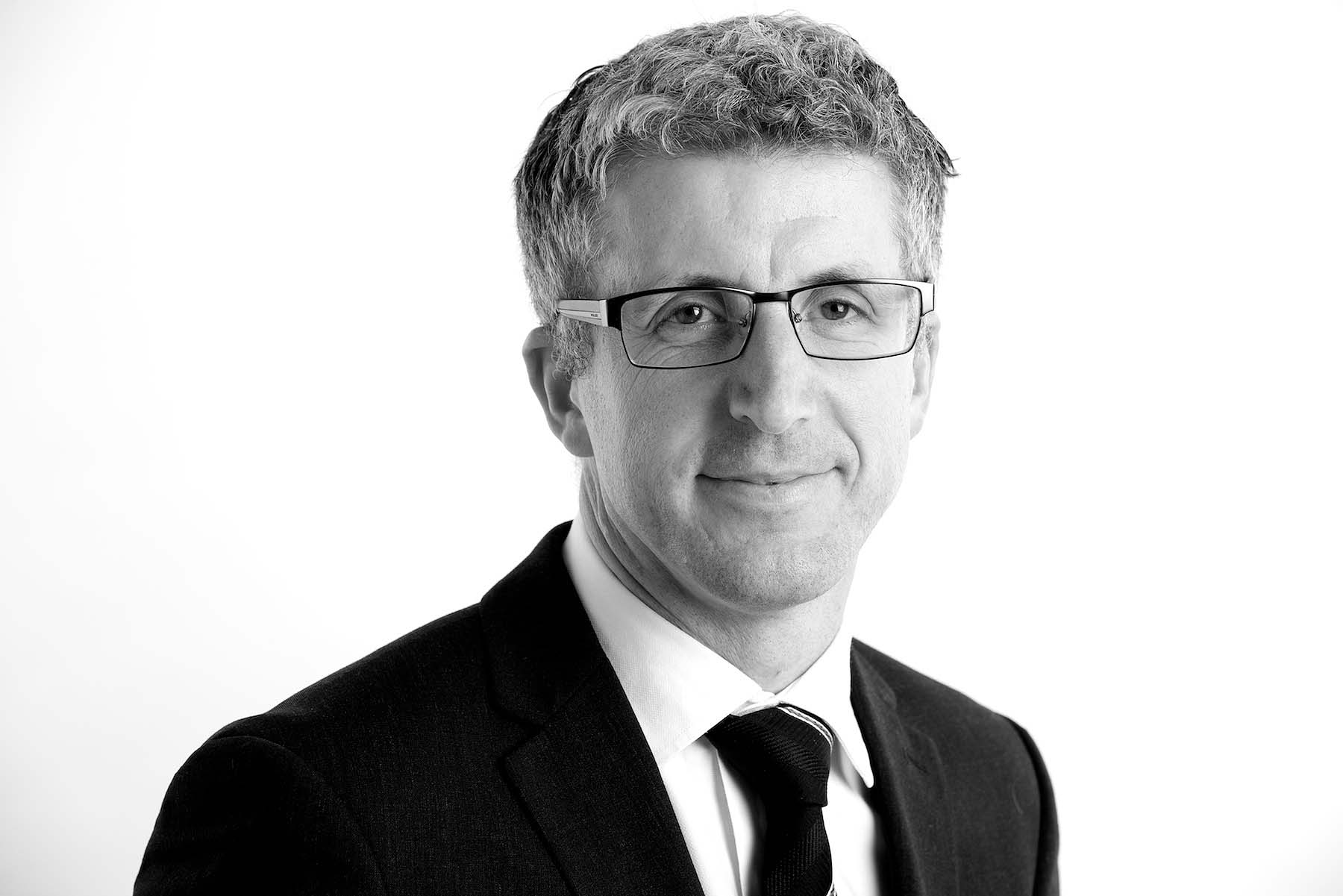 Chris originally worked for North Yorkshire County Council Legal Services in the Child Protection Team, working to help and relocate abused and very vulnerable children.  Whilst there he also became the Practice Development Group team representative for the implementation of the government competitive tendering initiative.

After a move to London he worked on the government public enquiry into the BSE crisis following the outbreak of variant Creutzfeldt-Jakob disease. This was followed by administrative positions at Lambeth County Court and G & R Colley Solicitors then a brief spell at Southwark Mediation Centre split between mediation of council housing disputes and assisting in teaching basic mediation to children in local schools.

He obtained a training contract at Lawrence & Co Solicitors (Battersea) and qualified as a solicitor in 2001. Since qualification he has worked almost exclusively in criminal law and has experience of a wide range of offences from motoring to murder, including immigration matters and youth court cases.

Chris became a duty solicitor in January 2004 covering central and south London courts and police stations and obtained supervisor status in August the same year. He went on to mentor that firm’s police station representatives and newly qualified solicitor whilst focusing on developing his trial advocacy.

Late in 2006 Chris moved to Birds Solicitors as a supervising duty solicitor. He has a mixed caseload including magistrates, youth and crown court matters. He specialises in Traffic Law.

Chris is originally from Wakefield but now lives in Brighton.

Chris was educated at the Carleton High School and New College, Pontefract.

He obtained an LLB (Hons) degree from the University of Leicester before completing his solicitors finals at the College of Law, London.

Chris is able to speak and understand Spanish at an intermediate level and basic Portuguese.